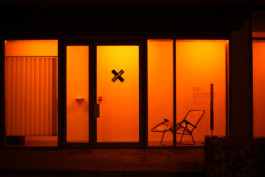 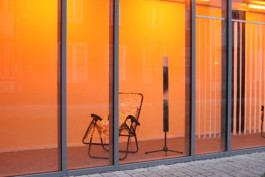 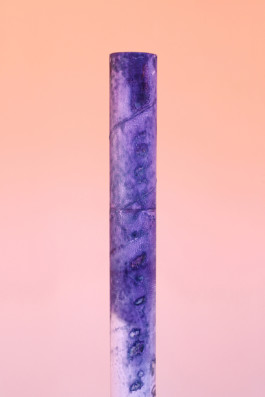 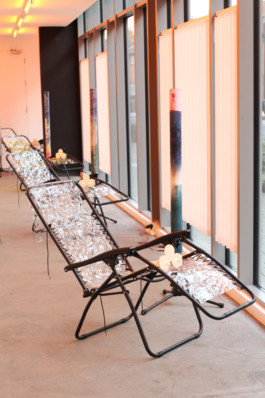 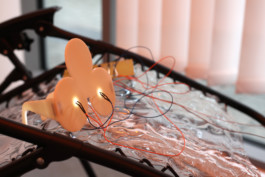 Tonic immobility is a state in which some animals become temporarily paralysed and unresponsive to external stimuli. In most cases, this occurs in response to an extreme threat such as being captured by a perceived predator. ‘Sluggardising’, a verb coined by the writer Robert Walser, defines a state of being active in a state of passivity – alive and well within an inactive, protective husk. Activities such as dreaming, staring at the ceiling, and making the most of the comfort provided by a warm bed, have been misinterpreted and stereotyped as hallmarks of feckless laziness. In fact they can be employed to provoke incidental thinking and develop the foundations of a creative process. This ability to relax, which actually improves our capacity to work, is a dominant paradox of our time: Online relaxation technique videos, YouTube insomnia cures, ASMR videos and iPhone applications to help us to reduce our Internet addiction are becoming more and more popular. This is the central theme for Valentina Pini’s installation. The space will become an image of this mutable pace for zen: A number of deckchairs will line the space with their fragile marbled surface. Beside them will stand lamp-like pillars of plaster – their porous texture giving way to pigment, resembling the thick smoke of incense sticks. Adapted goggles will rest on the deckchairs, blinking a hypnotic stimulation. This is not intended to be a space for zoning out, for passive, escapist aesthetic bewilderment. Rather, like a charging bay, it is imagined as a zone for intense medication, to maximise productivity, for active passivity: peak sluggardising. 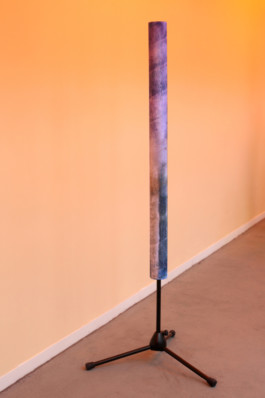 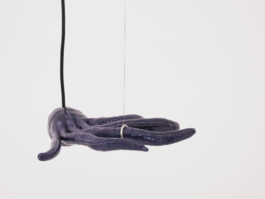 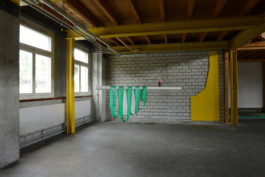 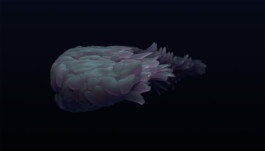 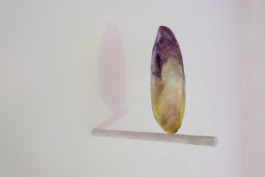 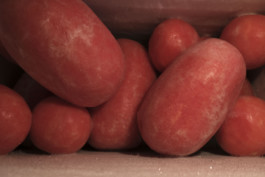 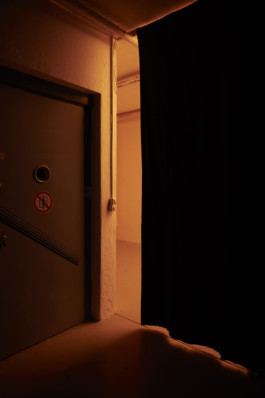 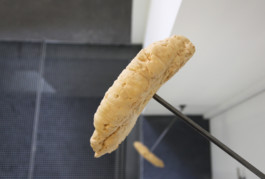 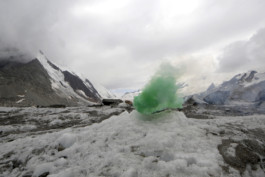 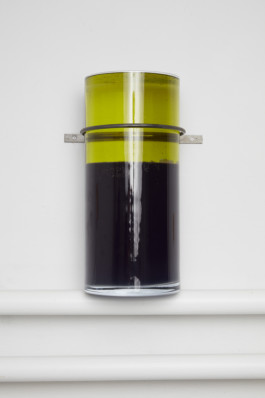 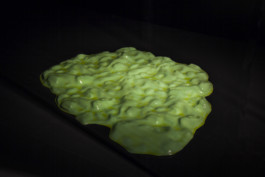 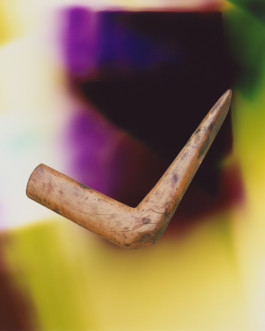 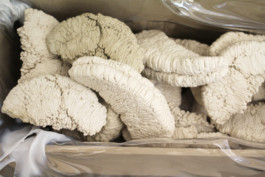 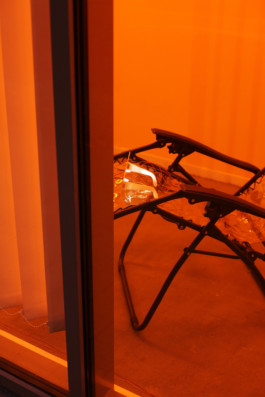 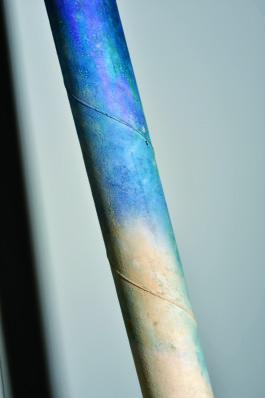 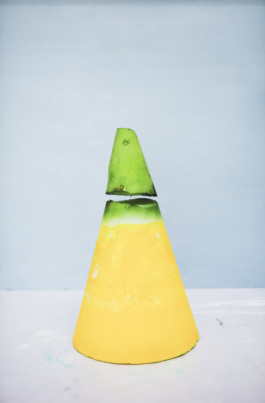